We have made many patches with the Army Multicam Color Pattern: Spicy Brown, Bagby Green, Olive Drab Green & Black.

We know military patches are what make the men and women of our Armed Forces stand out in a crowd, and show your dedication to country!

MONEY SAVING TIP: Do you know you can save money on your Custom PVC Patches by ordering 2 different colors sets of the same design? One Mold, Infinite possibilities. 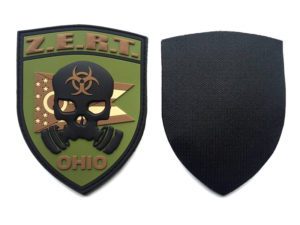 Custom Multicam Patches – Rounded Shield Shape. Used in all of their Tactical Gear, as a morale patch. 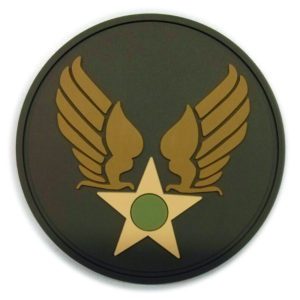 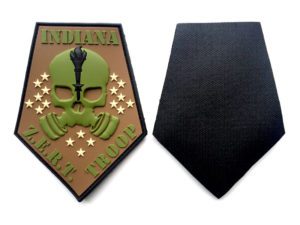 Design your own Custom Morale Patch with Multicam Variations

Advantages of Working with Us

Multicam is not only another camouflage pattern among hundreds of military patterns but also the most important one in the entire world.
Why is that? Because since the United States Army adopted it, other armies around the world have copied it, using variations of the same color chart and patterns.
However it wasn’t the first of its kind.
The US army was been experimenting with other patterns for camouflage before 2002 when the Multicam was unveiled for the first time.
During the Second World War, jungle camouflage uniforms were used by the British and American forces. Nevertheless, they realized that flat green uniforms worked just as good as jungle style camouflage when soldiers were moving.
At the beginning of the twenty first century the US army was using the so called 3 colors desert and woodland patterns which Multicam tried to replace in 2002. But then a new type of camouflage gain terrain in 2004 when the Universal Camouflage Pattern (UCP) was imposed by law to the majority of the military units.
It wasn’t until 2010 when Multicam was adopted as the new model for the US army.
Nowadays Multicam is available also for individuals.
The U.S. Army stopped using the UCP in September 2019.

How many Multicam Patterns there are?

What Type of Patches Should I Order?

Since Multicam regulations often include only Embroidered Patches, you should ask if you can use PVC for your custom patches.
Some of our customer who order custom tactical patches add Velcro to the back for an easy on/off application.
Some people make the mistake of thinking multicam is the same as custom OCP patches, but there are differences between them.